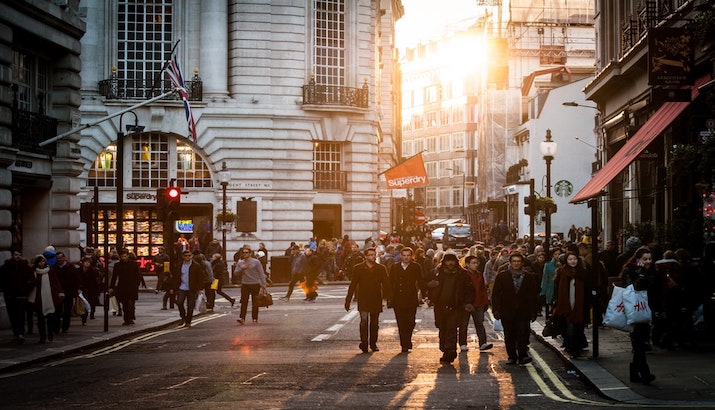 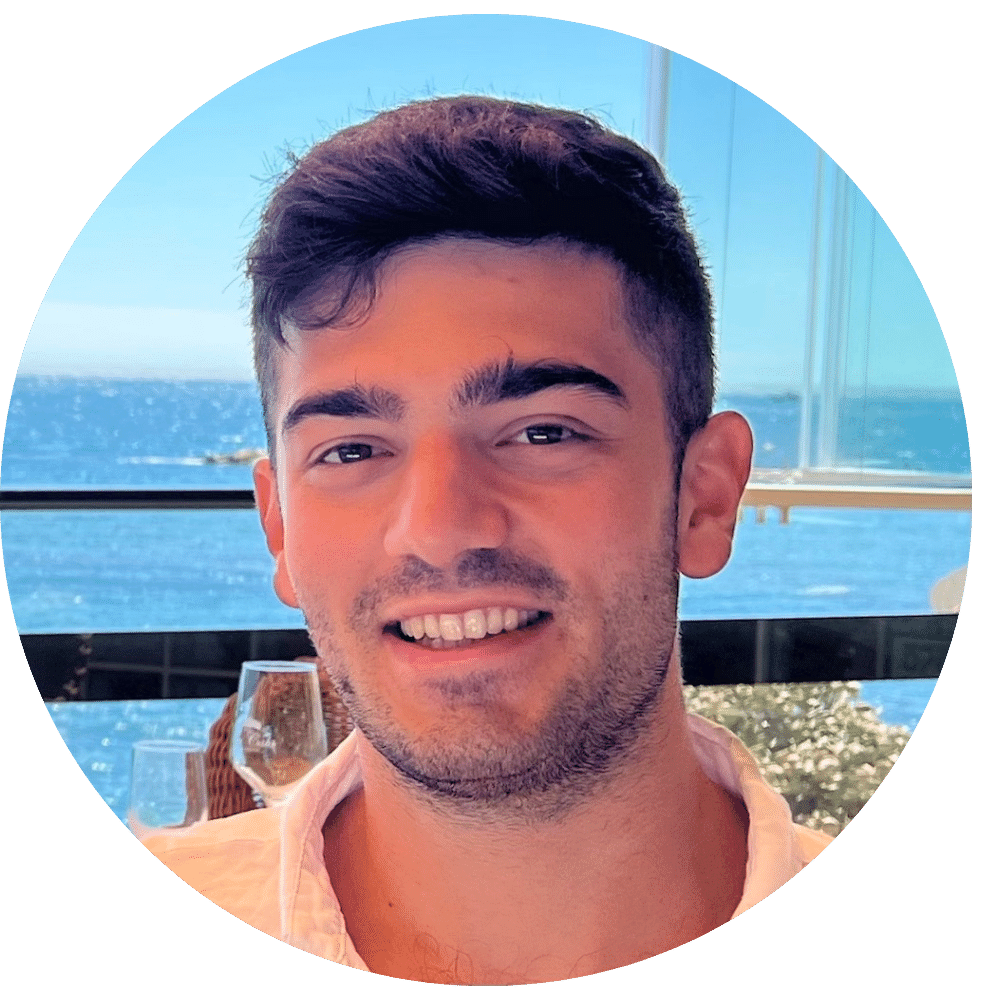 Is your startup ready to scale?

Scaling your startup is definitely not an easy decision. Knowing when to hire can be hard, but the excitement of growth is extremely rewarding. We’ve collected wisdom from those who have done it already, so if any of these ring a bell you might be ready to take the leap! 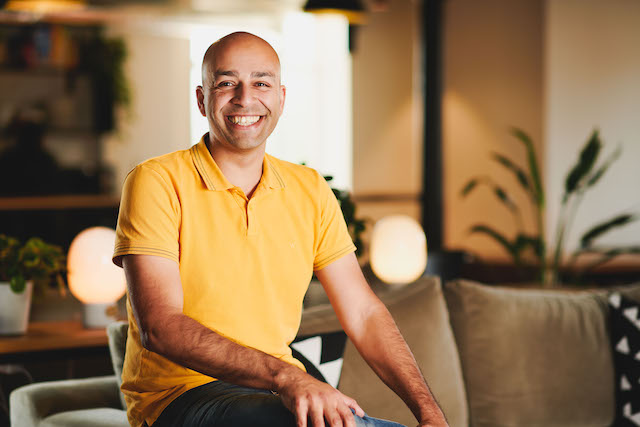 We’ve always had a bold vision for Wi5. When, as two founders, our technical ability could no longer execute on what we knew (and the market was telling us) we should be developing, it was clearly time to scale the business.  At that point, you don’t want to be the smartest person in the room.  And now, thankfully, we're not! 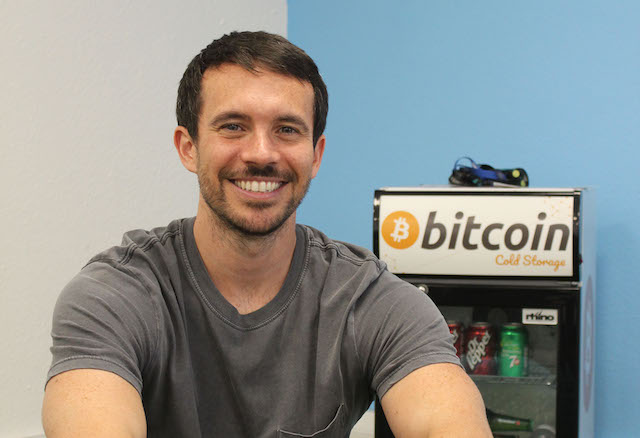 There were a couple of signs that we needed more hands on deck at CoinCorner, but a 3 month period of chaos during Q4 of 2017 was the wake up call we needed.

At the 2 year point, our customer base was growing at a strong and steady pace. We were operating in an industry where companies were raising tens of millions (if not hundreds of million) of dollars in funding from venture capital (VC) companies or financial institutes, but for a number of different reasons (mainly for wanting to stay independent) we hadn't raised any significant funds which meant that we were unable to hire as many people as we would have liked, instead growing organically with profits in mind.

At the start of 2017 we started to expand the team, hiring 2 people which took us to 5 full-time staff. At the time, we weren't flush with cash flow, so we certainly had reservations when hiring (we didn't want to bring people in to have to tell them 6 months later that they didn't have a job if things didn't go to plan) however, those next 6 months actually had us thinking, “Why didn't we hire more?!” 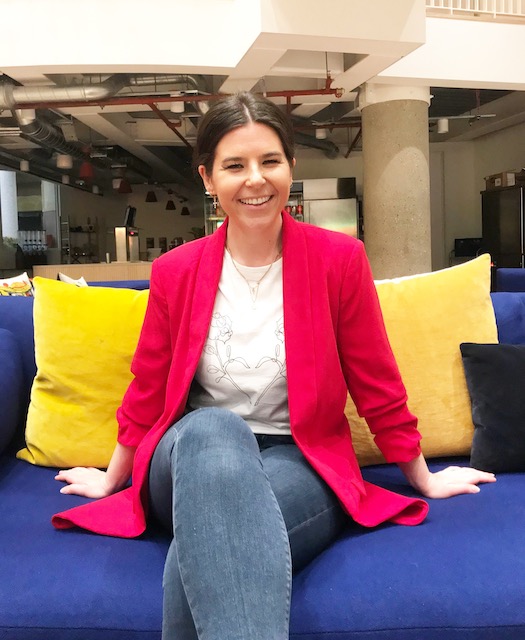 As the Founder & Director of my own agency, as well as working directly with ambitious entrepreneurs and fast-growing startups, I am very fortunate in having what I call a “double exposure” in business. By this, I mean I have the firsthand experience of setting and building my own company, as well as developing those of our clients. The big thing for us at the agency was the simple and straightforward issue of "too many clients and not enough hours in the day” (a very good problem to have!) For our clients however, things are a little different in that they usually have investment and it’s all pre-planned in their roadmap anyway. Exciting times and fascinating to see the different growth journeys of the businesses. 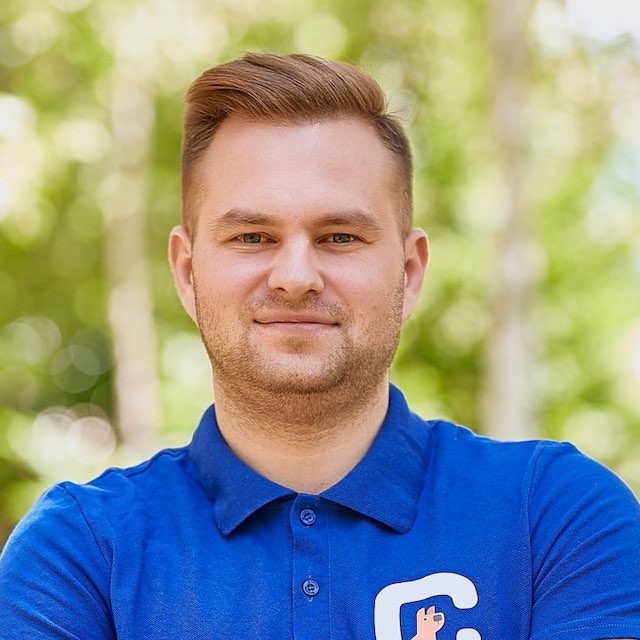 As the Founder of a small(er) startup, I wanted to have a lean team from the beginning. Too many people would kill the startup financially and I only hired when I had to. However, the first sign that I needed someone new was when marketing tasks came up. I'm a developer at heart and I had a team of designers and developers and I knew nothing about marketing, so I set about hiring a marketer as soon as possible.
Later on, it gets more difficult to learn when you need a new hire and when you can do something with your existing staff. If I think that a task needs someone specialized, I first outsource it to a freelancer. If it makes a large impact on our workflow, I will hire that person (or someone similar) to work for us as a salaried employee. Later on, you can promote great performers into team leads and they can make the hiring decisions instead of you as the CEOs. 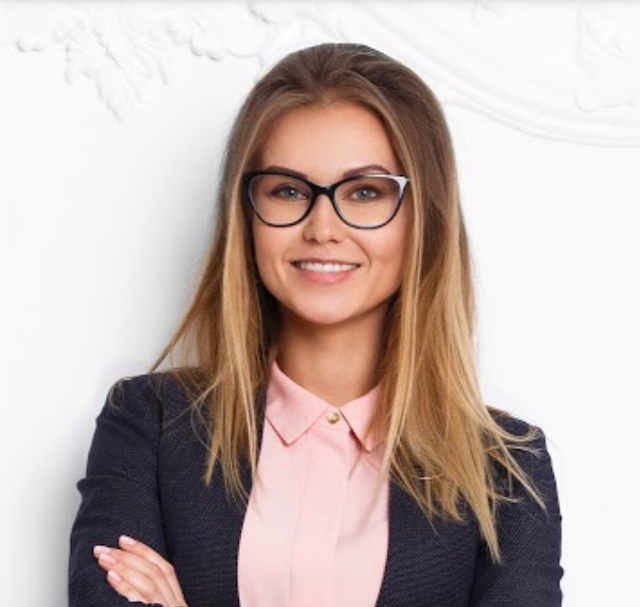 The first sign that we needed help was that we had tasks and no expert to take care of them. For example, we needed a detailed product marketing plan but we only had a project manager and a few developers. That's when we knew we needed a product lead as soon as possible. Another sign was that a single person was struggling to do all of their work within 8 working hours. As the first marketing hire, I struggled to keep up with everything until we hired someone to help me out. I had no idea that the workload I had was too much for one person.
As the company grows, it's more difficult to discern when you need to hire. However, if you have tasks that keep popping up and no one to take care of them, it's worth considering bringing someone new onboard. If you don't want a full-time hire, contract out the job to a freelancer first to see how it affects your workload. If their input is still not enough, it's time to hire someone as an office employee.

Read Chanty's article on the best productivity apps in 2019 here!

We really hope this was helpful! If you're ready to get an extra pair of hands on board, let us know - we're experts in recruiting for startups.

Is your startup ready to scale?
Everything you need to get a graduate job
Top tips for house sharing
Essential advice from 46 marketing experts
When to apply for graduate jobs

Startup Life
What you need to know before hiring an intern 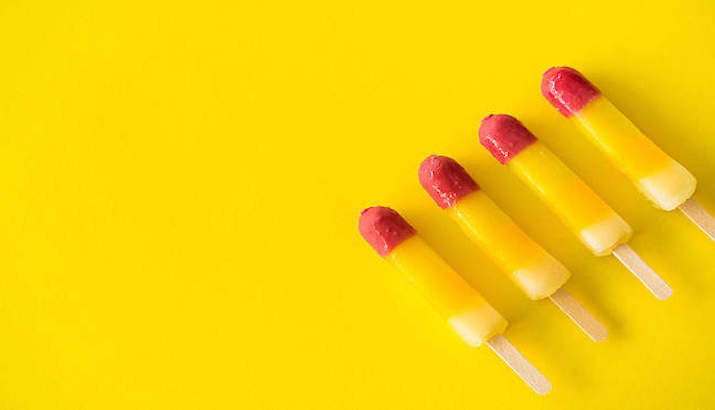