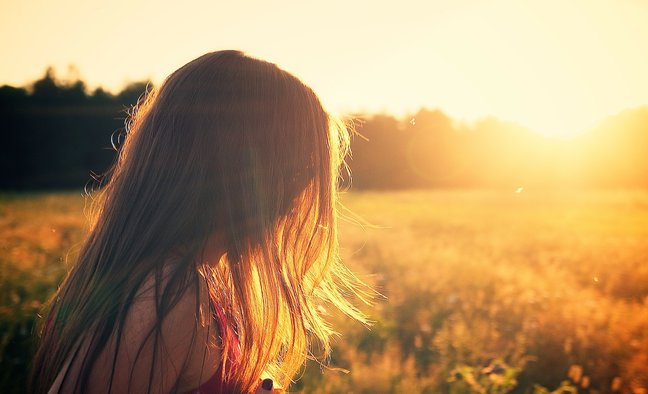 6 ethical start-ups to watch in London

I’m no expert, but I think it’s fair to state that sustainability is having a moment.  That’s not to say that people didn’t care before, but when even Nando’s, whose entire business model literally revolves around the mass consumption of Portuguese chicken, is offering 3+ vegan options on its menu, you know the tide has turned for good.

We see it here at BrighterBox too. Increasingly we’re speaking to grads whose #1 priority when looking for a start-up position is not perks, progression or even salary, but social impact. It’s not just the environment that grads are championing either; social causes range from Fair Trade to women’s rights to healthcare. Luckily, we know how to help!

Check out these socially impactful, ethical start-ups below:

OK, maybe eco-friendly cleaning products aren’t exactly the first thing that sprung to mind when I mentioned sustainability but trust me: you’re on to a good thing with this one. If their environmental credentials aren’t enough to convince you (all their products are 100% plant-based and biodegradable), perhaps it’s worth mentioning that their Chief Operating Officer is none other than Luke Grob – the former Head of Innovation at HelloFresh. Where can I sign up?!

Oyster cards are convenient, sure, but what if I told you that they are responsible for approximately 9 tonnes of plastic waste each year? Suddenly they don’t look so appealing, right? Don’t worry, UrbanThings has the answer. Their mobile ticketing system, Ticketless, aims to banish tickets and smart cards to the past, making getting around the city easier, quicker and – most importantly – more sustainable.

Dubbed the ‘world’s first intelligent newsfeed’, Logically uses artificial intelligence to assess the validity of articles in a matter of seconds, so you can be confident that you’re being fed facts, not fiction. It’s only logical to give them a try.

Meet the start-up taking the savoury spread industry by storm! Not only can you choose from a whole range of almond and peanut butter flavours, including coconut and chocolate orange, all of the products are completely palm oil free, meaning you can enjoy this high-protein snack without contributing to the destruction of the rainforest. Everyone’s a winner!

It’s been 8 years since Beyoncé first announced to the world that girls run the world, but the fight for gender equality is far from over – especially when it comes to sexual harassment. It was this knowledge that spurred Jillian Kowalchuk on to create Safe & The City, which is designed to work in a similar way to apps like Citymapper, except instead of simply showing you the fastest route to your destination, it shows you the safest, taking into account not only crime data, but also things like street lighting and how many shops will still be open at the time of travel. Now that's what I call flawless.

Look, ‘Tinder for carers’ might not sound like the best idea on the surface but hear me out. Designed by two brothers who struggled to find the right carer for their grandma, SuperCarers connects families with professional local carers, without any need for a middle man (i.e. an agency). As well as making the service more affordable, and making sure the carers are paid fairly for their hard work, SuperCarers allows care seekers to filter prospective carers by personality and hobbies, so they can be confident that whoever they hire is the perfect fit.

So there you have it – six of our favourite socially impactful start-ups that are promising to change the world, one app at a time.

Do you want to work in startups? Or are you still not sure what you want to do?  Either way, we’d love to help. Say hello@brighterbox.com.

Hear from the experts: What we’ve learnt hiring staff and millennials in the last year
Workplace questions you rarely get the answers to
4 super alternatives to a grad scheme
5 benefits of working for a startup as a graduate
How to conduct an effective interview process

Marketplace
Workplace questions you rarely get the answers to