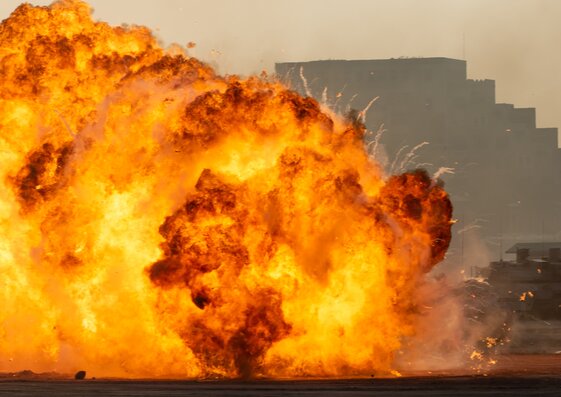 What to do with my degree?
University
Charlie Johnson 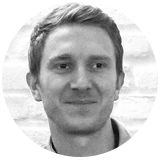 What can I do with a Physics degree?

Hey there! Are you a physics grad looking for your next career move? Sure, you could go the traditional route and become a research scientist or engineer, but did you know that your degree in physics can also lead to some pretty awesome office jobs?

Here are just a few ideas (including the types of graduate jobs that BrighterBox recruits for) to get you started:

With a background in physics, you'll have the analytical and problem-solving skills needed to excel in the world of marketing and advertising. You could use your expertise to help develop and execute campaigns for companies, or you could use your data analysis skills to measure the effectiveness of marketing efforts.

As a physics grad, you're no stranger to working with large datasets and extracting meaningful insights. Why not put those skills to use as a data scientist? You could work for a company, government agency, or research organization, helping to analyze and interpret data to inform business decisions.

Your physics degree has likely given you a strong foundation in problem-solving and critical thinking, making you a valuable asset in the world of operations. You could work in a variety of settings, including manufacturing, logistics, or supply chain management, helping to streamline processes and improve efficiency.

Are you a tech-savvy physics grad with a flair for communication? You might be well-suited for a career in tech PR. In this role, you could use your technical expertise to help companies promote their products and services, whether through traditional media or social media channels.

Don't feel limited by your physics degree - there are plenty of exciting office jobs out there waiting for you! Whether you're interested in marketing, data science, operations, or tech PR, there's a role out there that will put your skills and knowledge to good use. Go forth and conquer!

We'd love to write a huge article about all the different opportunities for progression - instead we thought we could highlight this by sharing the career paths of a few well-known Physics grads with you. (There are loads of famous people with a background in physics who have achieved fame in the UK.) Here are a few examples:

Brian Cox: Brian Cox is a physicist and television presenter who is well-known in the UK for his popular science programs. When he's not busy explaining the mysteries of the universe to us mere mortals, he's working as a professor of particle physics at the University of Manchester and tinkering with the Large Hadron Collider at CERN.

Jim Al-Khalili: Jim Al-Khalili is a physicist, television presenter, and author who is well-known in the UK for his science programs and books. When he's not busy being a total brainiac as a professor of theoretical physics at the University of Surrey, he's sharing his wisdom with the rest of us through his popular science books, including "The House of Wisdom" and "The Matter Myth." And did we mention he's also a bit of a silver fox?

David Sainsbury: David Sainsbury may be a philanthropist and politician with a degree in physics from the University of Cambridge, but that's not all he's got going for him. He's also a former member of the UK Parliament and has donated millions of pounds to support scientific research and education - talk about a triple threat!

Tom Welton: Tom Welton may be a chemist and university professor with a degree in physics from the University of Oxford, but he's not just all work and no play. He's also the Dean of the Faculty of Natural Sciences at Imperial College London and is known for his research on sustainable chemistry and the use of renewable energy. Plus, he's got a pretty impressive head of hair if we do say so ourselves.

Marcus du Sautoy: Marcus du Sautoy is a mathematician and television presenter who has a degree in mathematics and physics from Oxford University. When he's not busy being a professor of mathematics at the University of Oxford, he's sharing his love of numbers with the rest of us through popular science programs like "The Beauty of Diagrams" and "The Story of Maths." And let's be real, who wouldn't want to be friends with a guy who makes math look cool?

Having said all that...outside of stardom and the office, there are, of course, some more traditional routes for you to consider (you just won't find them on BrighterBox)!

Here are a few more ideas for jobs for physics grads:

As a research scientist, you'll have the opportunity to conduct experiments and research projects to understand the fundamental principles of the universe. You could work in a laboratory setting, or you could work in the field collecting data and analyzing it.

If you're fascinated by the mysteries of the universe, a career as an astronomer might be the perfect fit. Astronomers study the stars, planets, and other celestial objects to understand their properties and how they interact with one another. You could work at a university, a government agency, or a private research organization.

As a physicist, you'll have the chance to study the fundamental laws of nature and how they apply to the world around us. You could work in academia, government, or industry, and you'll have the opportunity to work on cutting-edge research projects that could potentially change the way we understand the world.

Physics graduates often go on to careers in engineering, where they apply their knowledge of physics and mathematics to design and build practical solutions to real-world problems. You could work in a variety of fields, including aerospace, electrical, mechanical, or civil engineering.

If you're a physics grad living in London, you'll have even more job opportunities available to you. London is home to a thriving tech and science scene, with many companies and organizations looking for skilled physics grads to join their teams. So don't be afraid to explore all the exciting possibilities that a physics degree can bring! 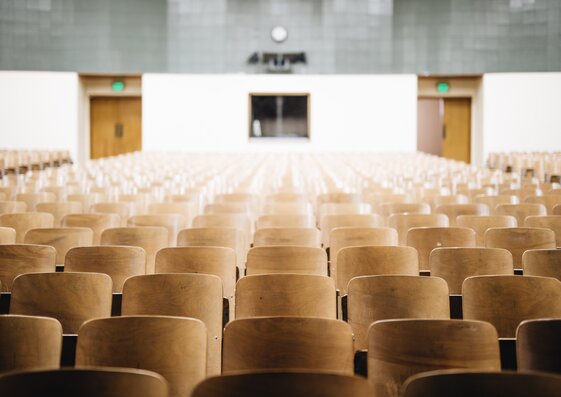 What to do with my degree?, Career Choices
Help! I'm a historian

What to do with my degree?, Career Choices
Help! I'm a historian
Need help hiring for your team? Get in touch
lorem iiosum
lorem ipsum
View our latest marketing jobs See jobs
View our latest opportunities All jobs
BrighterBox connects the fastest growing companies with the brightest graduates. Graduate jobs