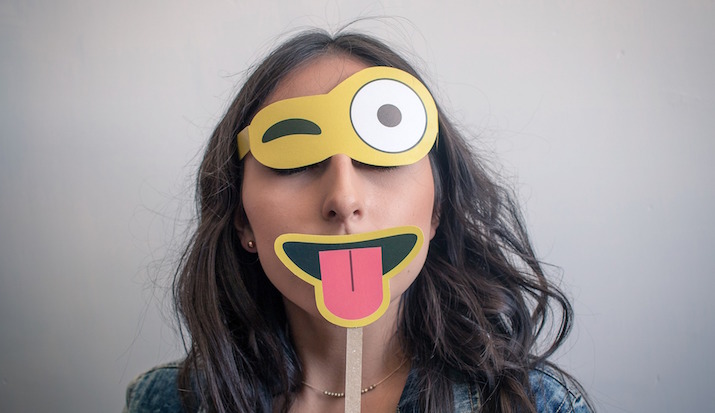 Is it ever acceptable to use an emoji on your CV?

While the recent release of the Sony venture ‘The Emoji Movie’ hasn’t quite hit it off with critics (one described it as simply ‘very, very, very bad’), it does signal a turning point in modern communication. Emojis are no longer just cutesy symbols to add to your messages, they are fully integrated language forms that can even replace the message itself.

Emoji is a Japanese word that has been adopted into the English language. It originates from e (picture) and moji (letter, character), not to be confused with the word ‘emoticon’ which refers to faces made of keyboard characters such as :-). The rise of emojis over the past few years has caused a shift in the way that the world communicates and they have linguistic authority, whether you like it or not!

Before smart phones became the norm, you were far more likely to meet up with another person to talk through any ideas or issues you might have. The obvious benefit of standing and facing the person you are talking to is a deeper understanding of what they are trying to convey. If you’ve ever read about what certain types of body language mean, then you will know how much of an effect it can have on a conversation. Leaning towards someone whilst having a seemingly innocuous chat can go a long way to show that you like them, without having to say it in words. Or else a sarcastic eye roll at the right moment will hopefully mean they feel your frustration and make a swift exit.

Without body language or vocal intonation as cues to understand the direction of the conversation, things can occasionally become muddled. Is this person actually sorry, or are they being sarcastic? Are they being abrupt or are they just busy? And we all know the agony of deciphering a message containing something as simple as ‘OK’. Where the emoji has become popular is in breaching this gap by providing a visual back-up to the message and eschewing any doubt behind its meaning.

As emoji use becomes wider spread, where does the line need to be drawn? The ‘Face with Tears of Joy’ emoji was the Oxford Dictionary’s word of the year for 2015, so does that give it enough jurisdiction to be used in a business scenario? There is a definite question being raised nowadays about whether it is ever appropriate to use emojis in work emails. And if it’s OK to use them at work, then how about in a job application?

The answer, of course, is that it depends. If you are applying to work at an investment bank, then it’s difficult to anticipate how a cheeky kiss-face emoji would be received on your cover letter (our instincts say, ‘not well’). However, the startup space is a little more forgiving towards creativity and personality when it comes to CVs and job applications. You might stand out favourably if you are applying for a social media role and dot a few emojis around (relevance is key), or else put one in the subject line of your email. Be mindful of the context and brush up on what emojis actually mean to ensure your message won’t be lost in translation – above all, make sure you aren’t inadvertently putting any innuendoes in there.

As a company that places graduates in roles at startups, BrighterBox doesn’t mind an emoji thrown into the conversation during your job hunt – so long as it adds to the context without taking anything away! We should say though, that ‘text-speak’ doesn’t get the same reception; using ‘coz’ instead of ‘because’ is tantamount to screwing up and throwing away your application altogether!

Is your startup ready to scale?
Everything you need to get a graduate job
Top tips for house sharing
Essential advice from 46 marketing experts
When to apply for graduate jobs

Application Tips
How to increase your employability without being employed 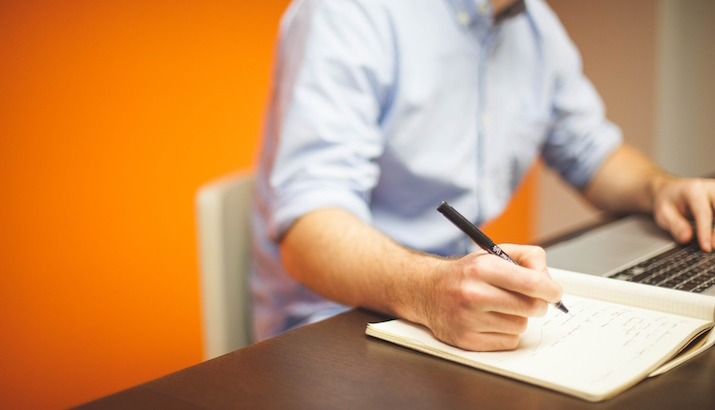