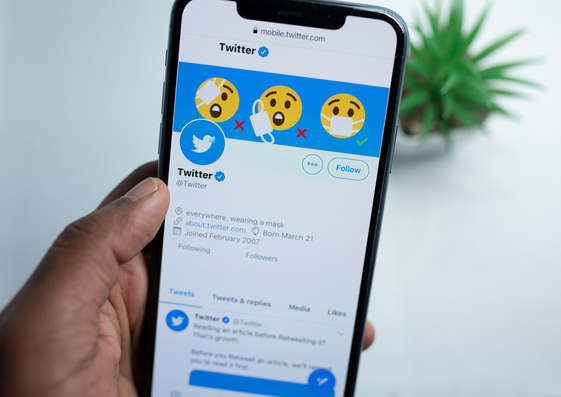 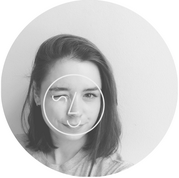 As Twitter is one of the big dogs in the social media world, it makes sense to take a long, hard look at your Twitter profile. On the face of it, Twitter is very simple – only a few characters per post, no excessive noise, just your feed full of relevant information. You can even find and hire graduates on Twitter.

Nobody is able to waffle on, so if you don’t have much time it is the best network for absorbing information quickly. For promoting your startup, this platform is perfect as you are able to get to the crux of the matter without wasting time. It is also great for keeping on top of everything that is happening in your community and emerging trends.

The main thing to bear in mind is ensuring that you are tweeting regularly, and in the right tone of voice, before taking it up a notch. It is well worth the effort perfecting your basic Twitter activity early on, to provide a base to jump off from. Once you feel you have that under control, have a read of our advice for going forward:

A few years back, Twitter swapped categories on the app store and is now included in the ‘news’ section - a clear nod towards the way that the majority of people use the app. While Facebook is a place for friends, Twitter is great for networking, staying informed(ish), and keeping up with those that you admire or are generally interested in. Though no social network can compete with Facebook in terms of the sheer volume of posts and users, Twitter can be useful for certain types of brands. A study by Sprout Social found Twitter appears to appeal to younger users, as well as those in an urban location – if your startup fits this profile you might want to focus some extra effort in this space.

For more insight into Twitter's demographic, see what Statista and Hootsuite have to say.

WHAT ARE THE BEST PRACTICES WHEN USING TWITTER FOR BUSINESS?

Tweet frequency
Capturing the attention of the masses is an art that must be practised a few times a day. Between 3 and 5 tweets per day are optimal but feel free to go slightly overboard. A unique aspect of Twitter is that it is decidedly content-heavy. Whilst on most platforms spam is the devil and simply annoys followers, on Twitter you have a free pass for high volume.

Stay visible
Previously a tweet was more or less visible for about 18 minutes before being lost in the noise. So the fail-proof way of ensuring you stayed relevant and on top of everyone’s feeds is with regular updates and news on your brand. However, Twitter's updated algorithm has meant that those you are engaging with are ranked higher on your feed, and posts that you might have missed are the first thing you see when you login. The key to making this new algorithm your friend is by interacting with other profiles and focusing on creating posts that your followers will want to engage with.

Using Twitter to connect with like-minded people is key - it is primarily a networking platform and given the many ways to interact with other users, it would be criminal to let that part slide. Retweets, favourites, likes, and responses all serve to get your voice out there and cultivates positive relationships with influential people in your industry. Create lists, join lists, be part of the wider conversation happening around you, and chip in with influential information. Many brands on Twitter feel as though simply tweeting their own promotional material and intelligent insights is enough to engage followers, but the best Twitter accounts are the ones that go out of their way to offer help and meaningful advice within the sector they have expertise in.

Use multi-media
Make your feed exciting by including images, gifs, and videos – give your audience a reason to pause on your posts and stick around on your feed. The internet is an overwhelmingly visual place and those that don’t have time to read 140 characters will hopefully be drawn in by a well-chosen visual.

Also, if you are looking to spice up your advertising, Twitter has released Carousel Ads where multiple visuals can be seen in one advert.

HOW ELSE CAN YOU USE THIS SOCIAL NETWORK?

As highlighted many moons ago at Battenhall's social media trends briefing, Twitter is becoming increasingly useful to brands as a way to field customer inquiries - seen with the rise of dedicated 'here to help' side profiles. Most people use social media to vent frustrations when they aren’t happy with a service, causing a whole host of bad PR if handled incorrectly. The key is always to respond as quickly as possible and invite them to contact you privately. And if it goes horribly wrong, at least the complaint only has an 18-minute lifespan!

Overall, do as you would with any social media channel and keep your visibility up, only post things that align with your brand vision, and provide meaningful information that your target audience will find interesting.


Want a bright graduate to manage your Twitter feed? Check us out to see how we help startups hire grads. Oh, and follow us on Twitter - @brighterbox

*Editor's note: This blog was originally published in 2016 and has since been updated. 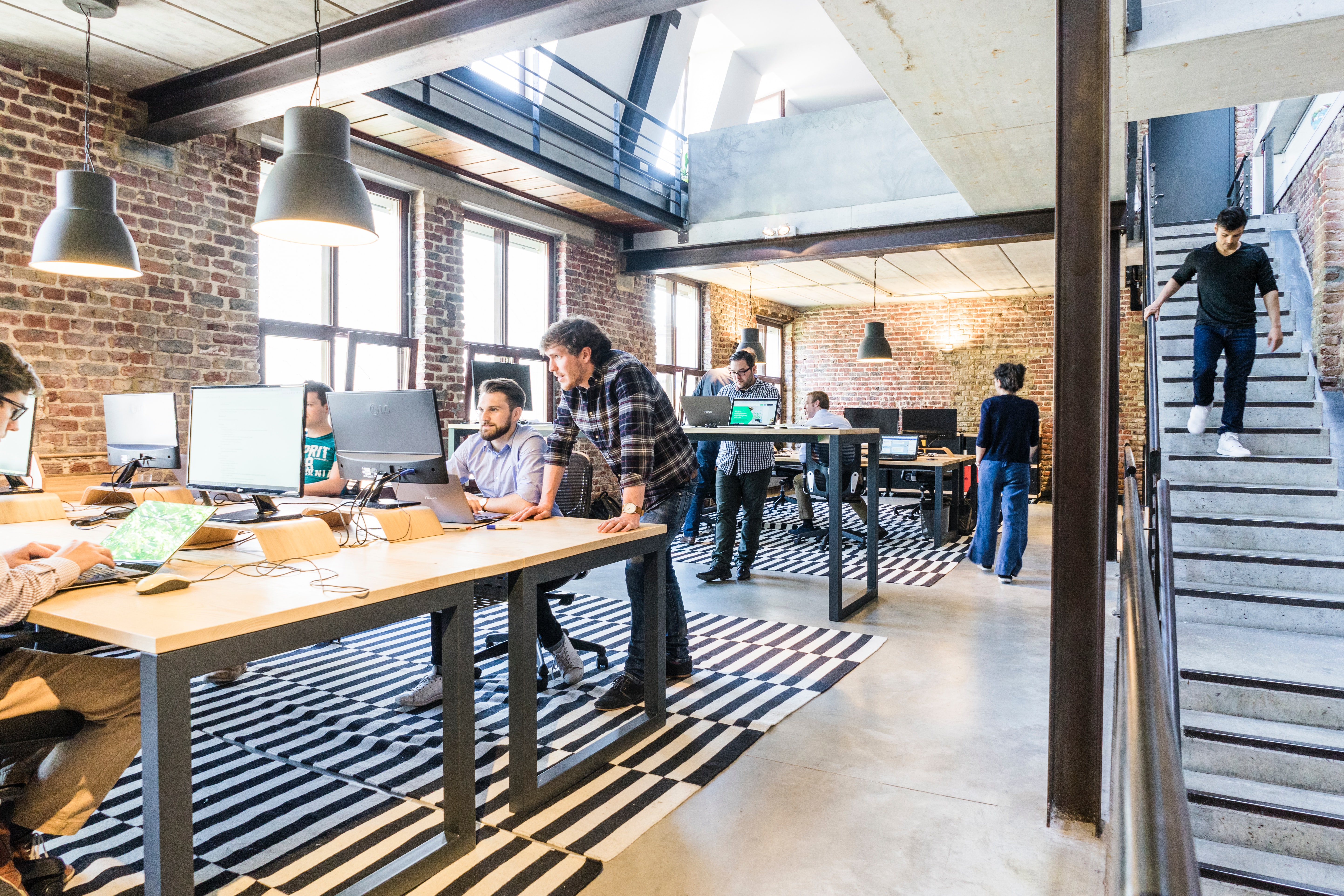