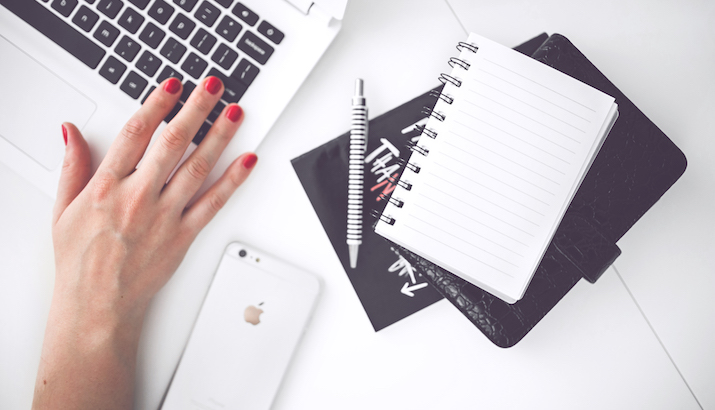 Why graduates should learn to code

So, you graduated uni and aren’t one hundred percent sure what to do next? Maybe you have had some drifting thoughts about developing your skillset in some way, but aren’t certain where to start. You could take a course in design, marketing, languages, almost anything you might have a passing interest in. But have you thought about coding? There are tons of benefits to learning how to code (not least a whole new world of job opportunities) and it’s a lot easier to do than you think.

Until recently coding has been stigmatised as an activity best suited for anyone who loved maths in school and plays a lot of video games. It has also been a heavily male-dominated practice (in fact 92% of software developers are men), but lately all of that has been changing. It is hard to ignore the fact that the world runs on computers, so it makes complete sense to try to understand computer programming. If you have recently started a blog and want to tinker around with the theme, then learning to code will give you the ability to alter your blog to fit what you want it to be.

Of all the skills you could pick up after leaving university, coding is one that will stand out on your CV. Computer programmers are increasingly in demand, but even if that isn’t what you want to go into it will still mark you out on a job application. In the startup world having a range of transferrable skills will instantly make you valuable because fledgling companies will often have a culture of ‘everyone pitching in’. So, whether you are going to be heading into a marketing role, design role or client facing role you will be more valuable to the company with coding under your belt. A great way to demonstrate your coding abilities whilst job seeking is by creating an interesting and unique website either for self-promotion or as part of a personal project.

You might have higher ambitions than simply working at a startup and want to begin your own company. If you ever dreamed about creating the new Facebook or Snapchat, then you could do with a few programming skills. Playing around with ideas and coming up with new ways to solve problems or create entertainment can lead to million dollar companies, so long as you have the right drive and expertise. Mark Zuckerberg didn’t start out making incredibly complex software, he just made computer games for fun using basic coding that he had picked up – everyone starts somewhere.

You might even just find that you enjoy software programming. Picking up a new hobby will never hurt, particularly something that can so easily be used in everyday life, and there’s always potential to make a lucrative freelance business out of it. Freelance programmers can charge what they like per hour, and often enjoy flexible working, safe in the knowledge that their expertise will only increase in demand as computers become more advanced.

If nothing else, then you might want to look at who are the biggest advocates for learning coding – some of the most successful people in the world built their empires on the back of computer programming. People like Mark Zuckerberg, Jack Dorsey and Bill Gates are all wildly successful entrepreneurs that would not be where they are today if they had never learnt that one valuable skill.

Lifestyle
6 things to check before signing your first employment contract 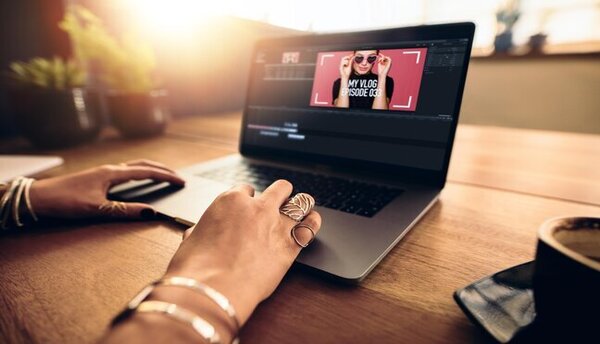