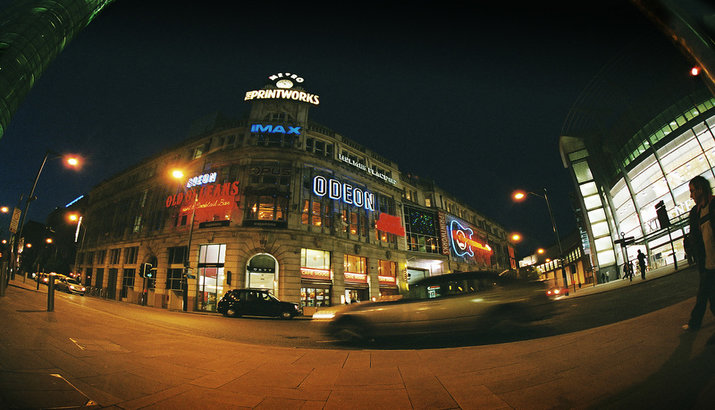 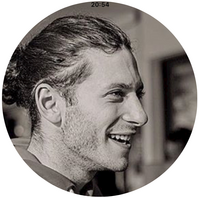 10 reasons you should move to Manchester after university

Brighterbox has recently expanded to Manchester. Why did we move? We'll tell you, but be warned: you might find yourself on a train up North within the hour.

The culture, spirit and the buzzzzzzz

In Manchester, we do things differently. Here in the North we're particularly proud of our reputation for being friendly, especially in comparison to our Southern brothers and sisters. This has led to millions of Mancs working together tirelessly throughout the years to build such a wonderful city (they don’t call us Manchester Bees for nothing). Do you have an exciting buzz about you? Click HERE. Despite the obvious rivalries in sport, we stand together in Manchester. Whether its to mourn, celebrate or just drink, Mancunians come together like no other city. On the sixth day God created Manchester: no wonder he needed a rest on the seventh. 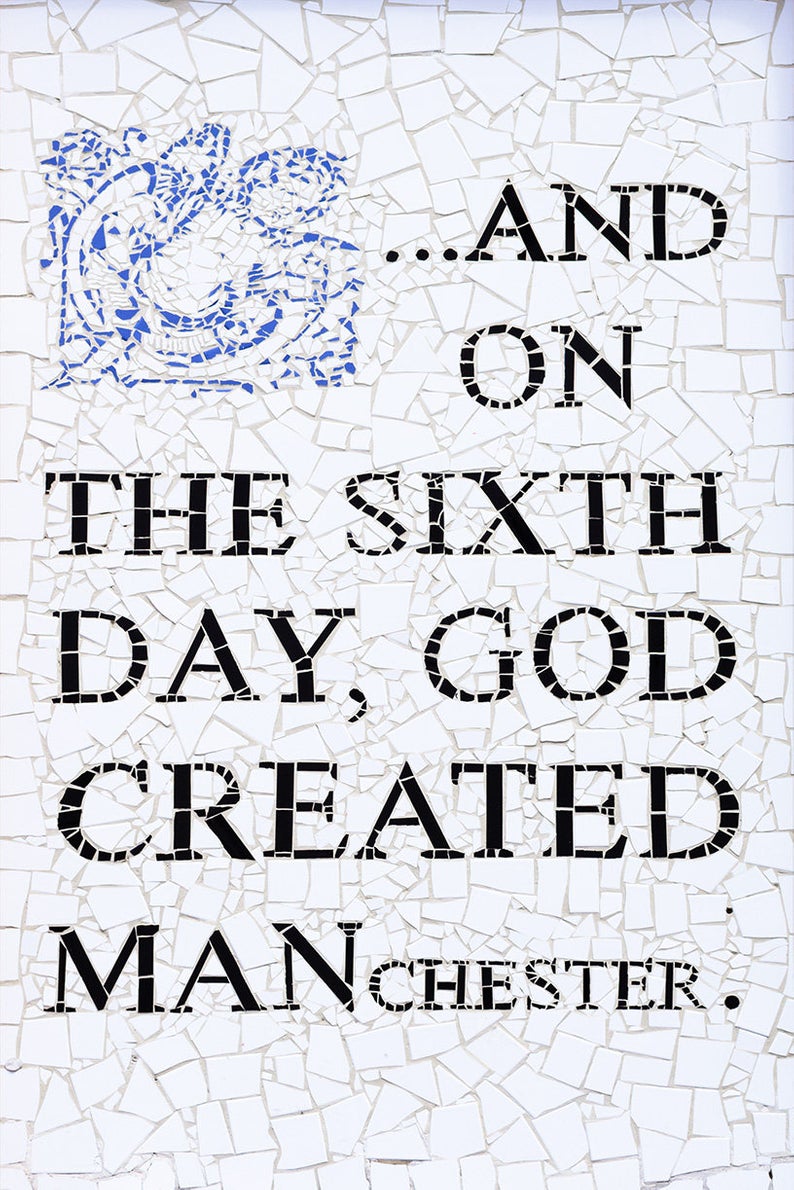 Rent prices in London are outrageous. Housing costs in even the most questionable areas of London are enough to give most graduates low-key heart palpitations. But, for the same prices, you could live in central Manchester and enjoy a penthouse apartment overlooking the beautiful skyline. Click HERE if you're interested in having an impact through tackling the housing industry in the North West.  We’re not just talking about housing prices. Pretty much every part of daily life in Manchester is less expensive than the southern capital. Put it this way, a pint for £2.50 isn’t uncommon.

You don't need to worry about going hungry here in the promised land. Manchester has the highest rate of new restaurant openings in the whole of the UK. It’s an exciting scene with some kooky new spots to look out for! Our personal favs include All Star Lanes, The Range, The Refinery, Cottonopolis, Albert Schloss and many, many more.

There’s also no shortage of places to drink. Whether you’re looking for a big night out at Warehouse Project or some old school fun in ball pits and arcades, you’ll definitely find a new favourite watering hole (all for a fraction of the capital’s price)! You could be heading out to the Northern Quarter or the Gay Village, but either way, you’re sure to have a wonderful night… and an awful next morning. It’s no surprise that the clubbing revolution in the UK stemmed from the Hacienda in, you guessed it, Manchester.

Are you a social butterfly? If so, THIS link is for you.

There’s some jealousy and animosity towards the North from the rest of the U.K. Rumours (and lies) have been spread about the weather of the Northern Kingdom. If you can deal with the cold and the rain for a few months of the year then you’ll be blessed with beautiful blue Northern skies or crisp white Northern snow for the rest of the year. Yes, we understand you have sun and snow down south, but up north its sunnier and snowier.

The close proximity to the countryside means a change of scenery from city to open green land is never more than 20 minutes away – the Pennines is a personal favourite spot for camping. On top of that, Manchester has some interesting canal history, and these beautiful (clean!) waterways are dotted throughout the city.

Up North we have the pleasure of being able to visit our neighbours in 30 minutes. Imagine travelling through London for 30 minutes...you’d still be in London. In half an hour from Manchester you could visit, Liverpool, Leeds & potentially Derby (If you don’t mind speeding).

In fact, it might not be long before Manchester takes over as the new capital. Airport City has begun its development, meaning you can fly to 199 global destinations directly from Manchester. It’s like Heathrow, just more manageable. Soon to become a European travel hub, Manchester Airport is making a claim for one of the largest airports in Europe. Soon after the completion of Airport City we will see the first part of HS2 completed, and further down the line, HS3. This project will completely connect the north to the south and the northern cities to one another. Someday soon you could work in Manchester and live in London or vice-versa. Now for the pinnacle of Manchester travel: the met. Imagine being on the tube, but you’re above ground, you’re not overheating and you’re not breathing everyone else’s recycled air.  Now stop imagining. Because it's real: the Manchester Metrolink is God's gift to his chosen people.

Moreover, a city that gave birth to both the first railway station in the world and the first man-made waterway in the UK is bound to be a city well versed in travel efficiency.

Manchester is world famous for it's musical prowess. In fact, there are more rockstars from Manchester (per head) than any other city in the U.K. Oasis, Stone Roses, The Bee Gees and The Smiths are just some examples of the legends that populate the Manchester music scene. And of course, we can't forget about Take That! Do you have any musical talent? Manchester might just be where you hit the big time.

Manchester has become so renowned for music and sport that our global influence in science has taken a back seat. Worry not, I’ll give you a quick run down of how Manchester has changed the world.

During the early 19th Century there were so many cotton mills in Manchester, that is was nicknamed 'Cottonopolis'. It quickly became a thriving economy and was the birthplace of what has come to be known as the Industrial Revolution. We've also got some big name celebs knocking around in our past. Emmeline Pankhurst, a humble woman from Moss Side, organized and lead the British suffragette movement, helping women secure the right to vote. Alan Turing - the man known to have helped World War II - continued to develop computability in Manchester following the war, giving rise to modern day computer science. If you're interested in science, definitely check THIS out.

We could go on and on about the accolades throughout Mancunian history but you don’t have enough time in the day to read it all. Some notable mentions go to the first submarine, atomic theory (the precursor to modern chemistry), the splitting of the atom, Graphene and the first model of the Rolls Royce; all of which have helped shape our world.

If you go to any country around the world and say the word Manchester and you’ll most likely be met with a smile, small celebration and a shout of “United”. In more recent times there are now two noteworthy football teams in Manchester (but we refuse to discuss the blue half). ESPN named Manchester as the world’s greatest sporting city in 2015 and we're showing no signs of stopping. Whilst the future of Manchester sport looks exciting, let’s not forget about the past: in 1888 the first football league was established in Manchester and the rest... is history.

If you thought football was all Manchester had, think again. Old Trafford cricket ground, Manchester Velodrome, Manchester Aquatic Centre, and the UKs largest indoor ski slope are a few more examples of why Manchester is (in this writers’ opinion) the global home of sport.

Want to continue working in a University style shared office space? THIS is for you.

And now for one of the most exciting and important reasons you should move to Manchester: Brighterbox are here. We’re a team that is 75% Manc and proud, and we're looking attracting the best talent in Manchester. We understand and love Manchester, and can’t wait for you to see why the future capital of the world is the right place to be. 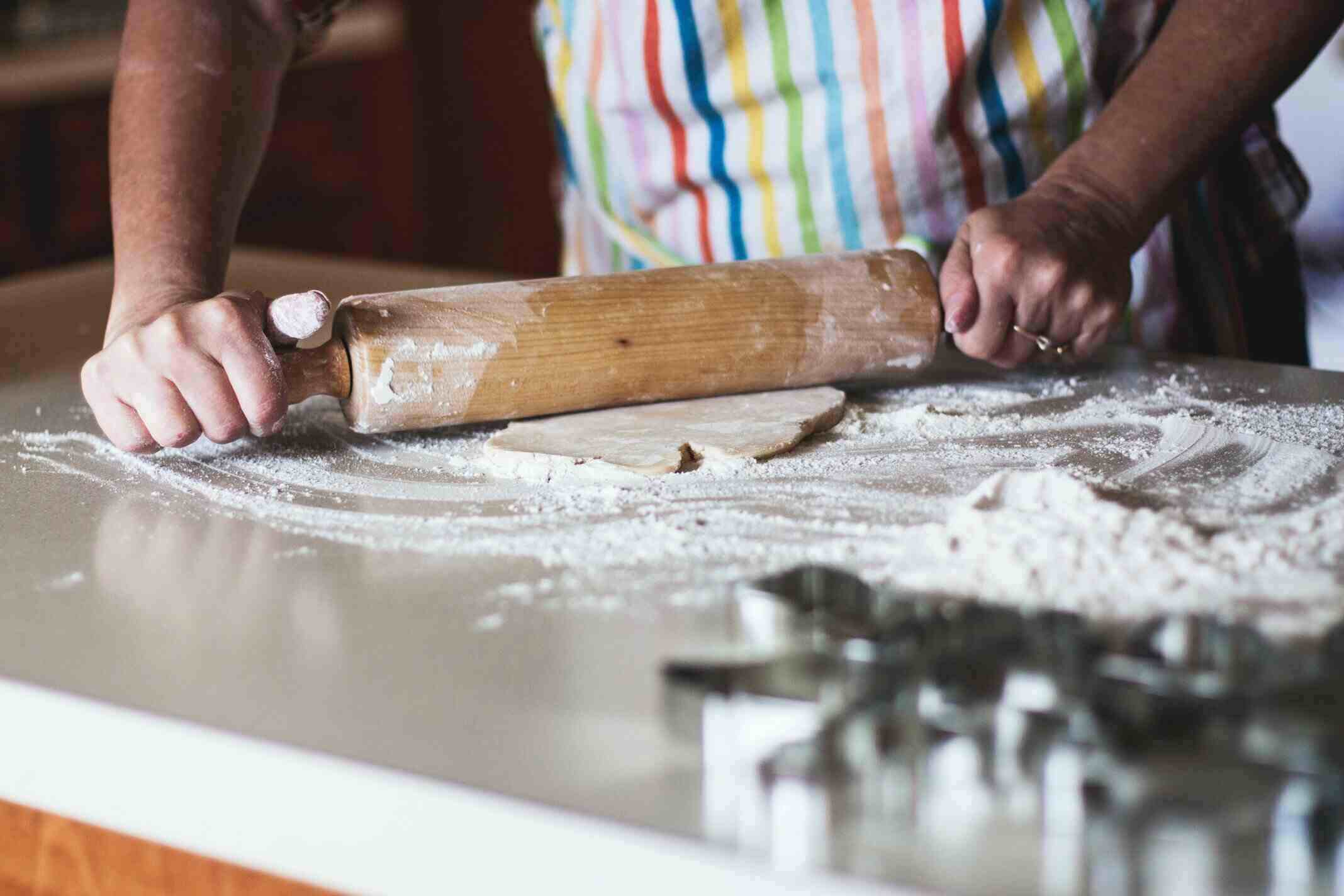